Long Branch has had two municipal buildings in its long and storied history — both located on Broadway.

The first city hall opened in 1891. The three-story, red brick building was designed by David Henry of Patterson, NJ and cost $25,000. A 700-pound bell hung in the building’s turret for 80 years. Prior to its construction, LB commissioners met on the top floor of the Atlantic Firehouse on Broadway and Second Avenue.

Even though the Long Branch Commission ran things in town, official credit for the building goes to the Ocean Township Committee of which it was part. The city took absolute control of the building in 1905.

Known as “the grand old lady of Long Branch, ” it was torn down in 1976. According to a June 29, 1976 Asbury Park Press report, the day the old city hall was demolished “hardly anyone came by to see.” Mazza & Sons were the wreckers. The lime and sandstone structure had been rotting for years.

In October 1972, the city council adopted a bond ordinance to construct a new city hall. After 18 months of delays while city officials, merchants, and residents debated about the best location, construction started in May 1974. The final cost was about $2.7 million; its total area was 32,600-square feet. The builder was Hall Construction Company of Little Silver and Uniplan Associates of Princeton was the architect.

By November 1975, the city government was operating in the new facility. The building was officially dedicated in July 1976 in conjunction with the city’s American Bicentennial celebration. During this time, Henry R. Cioffi was city mayor, Dr. Sal J. Prezioso was city administrator, and Jennie DeFazio was city clerk. 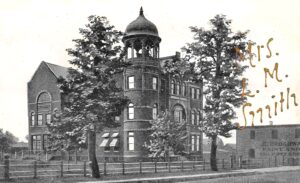 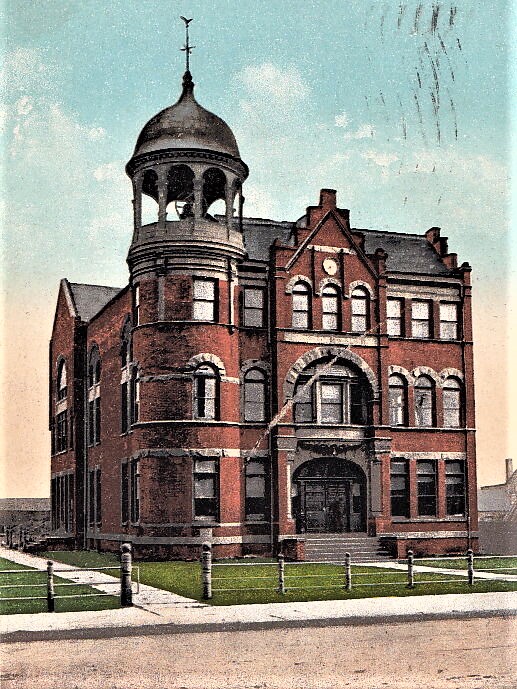 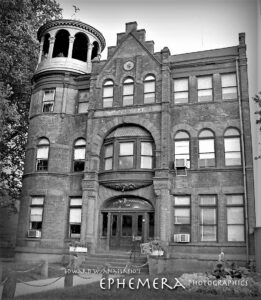 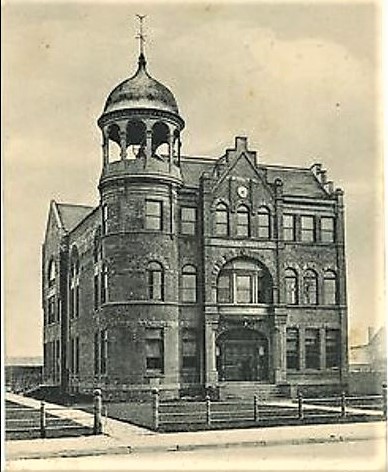 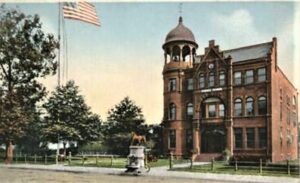 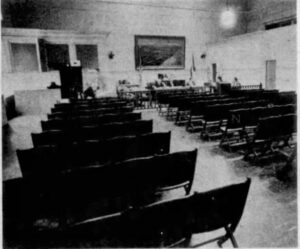 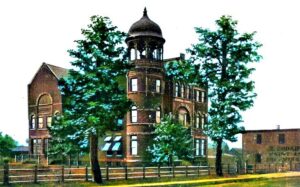 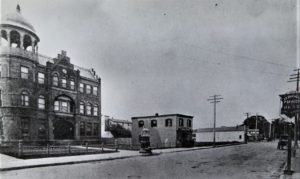 LB City Hall, 1890s. The building next door was the Jacob J. Garrabrant  wallpaper and paint business. Born in Hamilton, NJ, he died in 1910 at Long Branch. 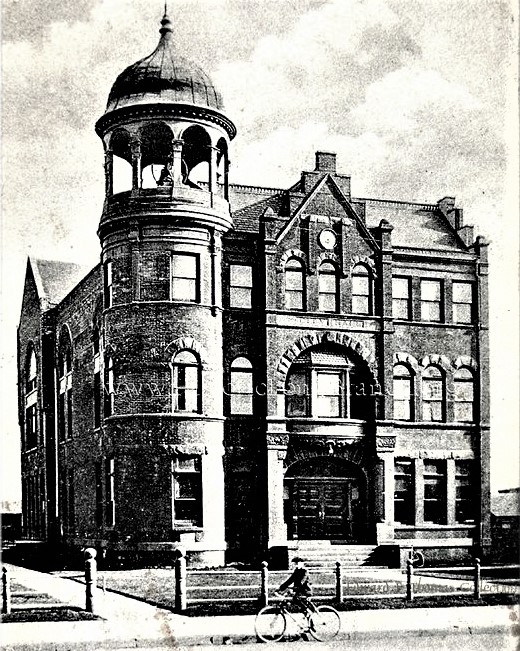 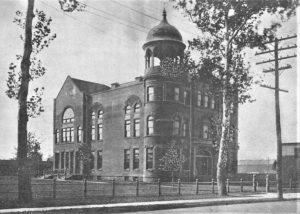 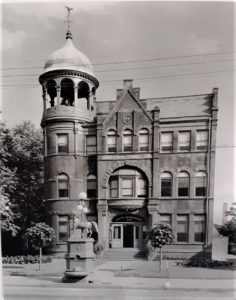 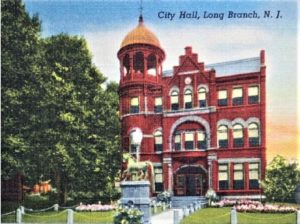 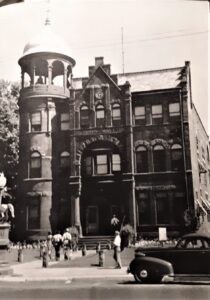 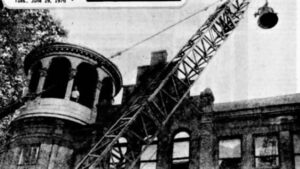 Bell is removed from LB City Hall prior to demolition, 1976. 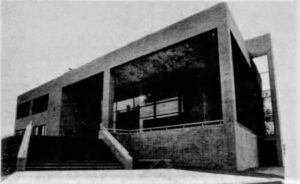 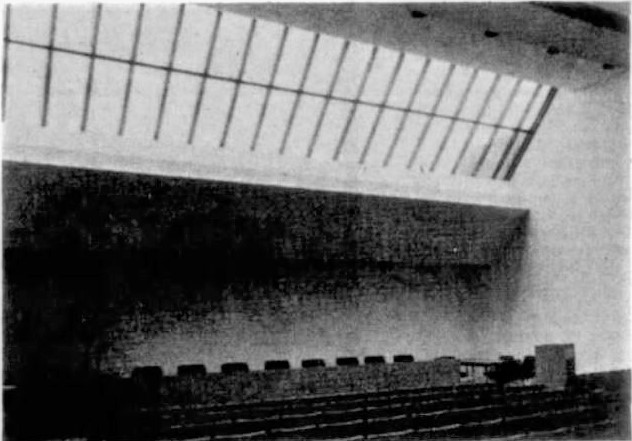 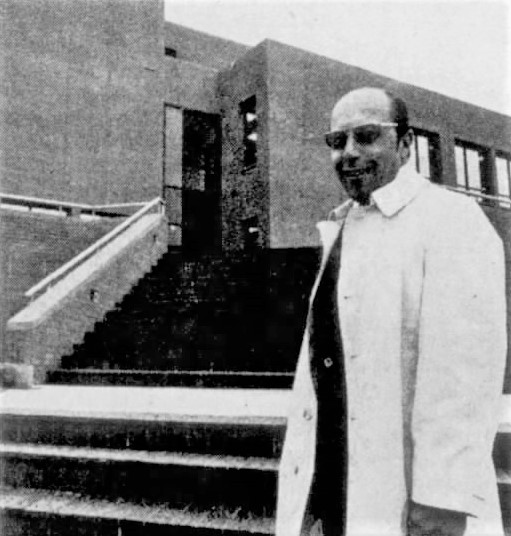 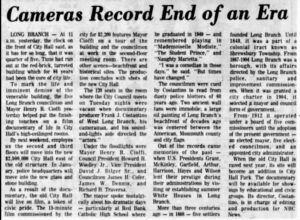