“A direct link between residents and their local government.”
—Long Branch Daily Record

The first Long Branch municipal clerk was R. Jerome Van Brunt, who held the post for nearly 20 years before being politically ousted in December 1902. A Long Branch native, he also served as the Oceanic fire chief and was city tax collector. He died in April 1915. 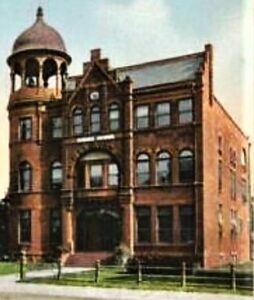 The first “City” Clerk — elected to the post in 1903 just as Long Branch was incorporated as a city — was Bryant Baxter Newcomb. He’d hold the post until he became the city’s mayor from 1912 to 1916. Born in Vineland, NJ in August 1867, Newcomb graduated from Chattle High School and would become a newsman — serving as business manager for the Long Branch Daily Record for over 30 years. In 1918, he was elected as a Republican to the Monmouth County Board of Freeholders and served until 1933 (the last decade he was Director). He was hit and killed by a taxi on Broadway in front of the Garfield-Grant Hotel in February 1945.

Note: This list was compiled by scanning the digital archives of the area’s local newspapers going back nearly 150 years. For certain, it contains errors and omissions. The city clerk’s office keeps no official list of who served or when. Others with better information are welcome to reach out — HERE. 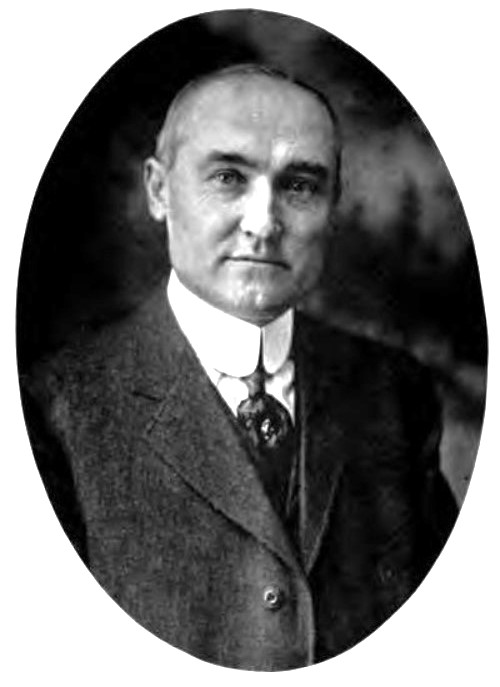 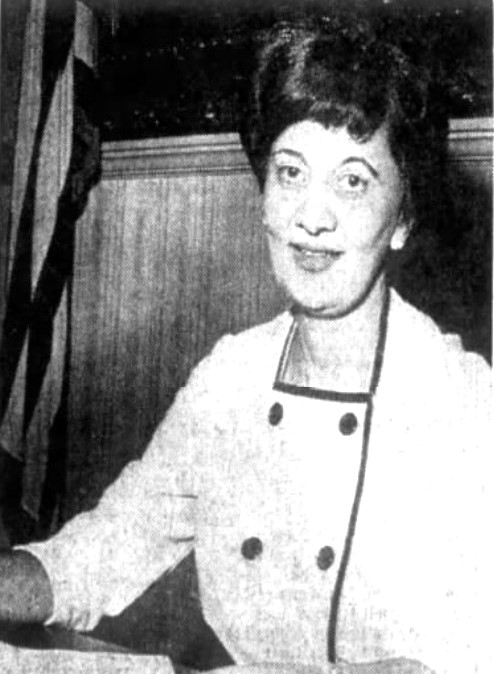 Sanita J. Camassa, 1966. One of the most devoted and stylish Long Branch City Clerks — serving 8 mayors and in 3 forms of city government — “Chickie” Camassa held the vital job from 1956 to 1973 (and was deputy clerk since 1946) A city native and Star of the Sea Academy valediction, she also owned a dress shop in town. She passed away in October 2014. 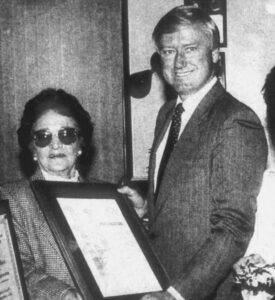 Long Branch City Clerk Jennie DeFazio is honored by Mayor Phil Huhn after retiring from her post after 15 years, 1988. 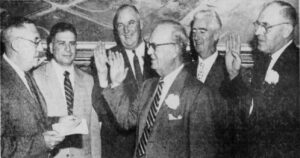