Formal public education in Monmouth Beach — at least the concept of it — got its start 115 years ago. The first board of education meeting was held on June 30, 1906 in the borough firehouse on Beach Road (at the time, the town’s only official building).

House of Learning
The first vote for a new school was held in July 1906 and the plan went down to defeat by a 40 to 8 count. After two more unsuccessful ballot efforts and some legal challenges, a $14,000 school construction plan was finally approved in February 1909 by a vote of 82-67. The Monmouth Beach Public School was born — the definitive neighborhood school, borough families have long loved its “walk to” access. 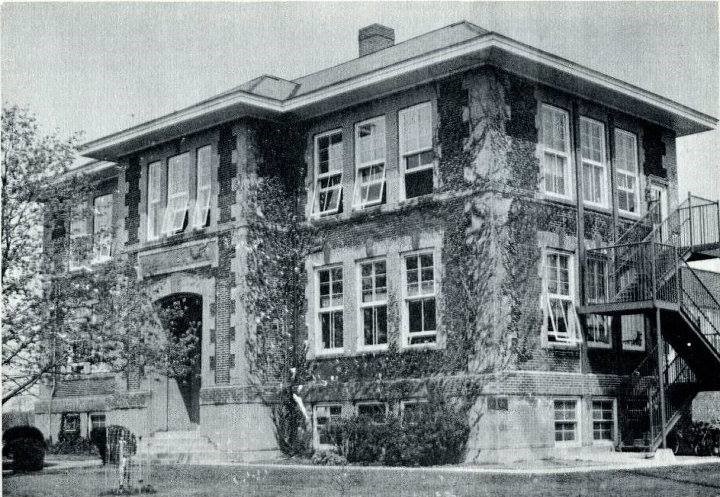 A 1.5-acre plot on Griffin Street, owned by Jesse Cook, was approved for purchase for $1,500 by a 76-73 vote. Other considered locations were on Wesley Street and Riverdale Avenue (then called Fresh Pond Road). The redbrick, four-classroom school (a Georgian-revival design patterned after the Neptune High School), was designed by Philadelphia architect Clyde S. Adams.

Watson Gienger was the first principal at an annual salary of $900. He had an Ivy League Master’s Degree (Columbia) and traveled to school by horseback. “Lady teachers” received $600 per year and substitute teachers were paid $1.50 per day. In the early days, absenteeism was an issue (a truant officer was one of the first hires). Locals said that students were prone to “go fishing.” Some parents, who didn’t realize that an education was state mandated, said they needed the children to help with chores.

Small classes were the norm during the early years. At one point the school had just three teachers, Eleanor Van Note, Alice Johnson and Helen Kittell (the trio would combine for over 100 years of instruction). Back then three grades would be taught in one classroom and the 1942 graduating class included just one student.

Fire escapes were added in 1922 and by 1924 the cost per pupil was about $100. The school’s first class trip was to the 1939 World’s Fair in New York City. The first unofficial school kindergarten (called a pre-primer class) was begun in 1943. For years it was half-day sessions until 2003, when borough voters approved a full-day kindergarten program. 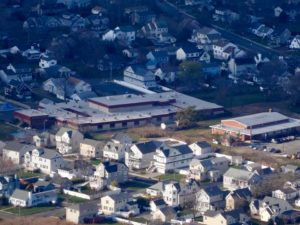 An annual Flag Day event, with music by John Philip Sousa and precision marching, was a school staple for 40 years. Eleanor Van Note, a MB teacher for nearly 50 years, directed the efforts. A tough taskmaster, if your class did well she’d shed a tear. The school’s library was dedicated in her honor in 1982. 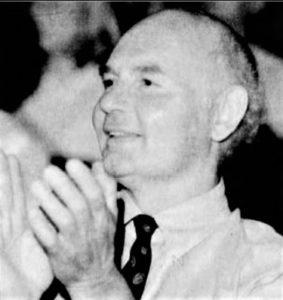 Joseph Persiponko was the school’s longest serving principal/ superintendent at 23 years. An outstanding athlete at Shippensburg University, Joe was a minor league pitcher for the Philadelphia Phillies. He taught in the Red Bank and Long Branch school systems before taking the MB principal position in September 1970 (at a $14,000 salary). Andrew Cancalosi was the board’s longest serving president at 18 years. For many years, Andy was a top advertising account executive for the Asbury Park Press. A longtime borough fireman and Shade Tree Commission member, Andy was first elected a board member in 1965 and the board president in 1970. 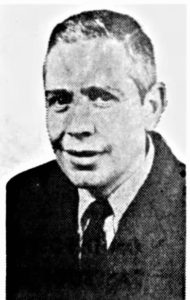 In September 1964, the MB School hired its first full-time principal, Donald J. Gudaitis, at an annual salary of $9,000. After some controversies (including his hiring a full time secretary), he was dismissed by the board. In a July 1965 protest a group of about 150 citizens marched on the home of Mayor Sidney Johnson and school board president John Ludwig (eggs were thrown at the marchers). Gudaitis was not reinstated, however, and went on to become the assistant superintendent of the Rhode Island School System. 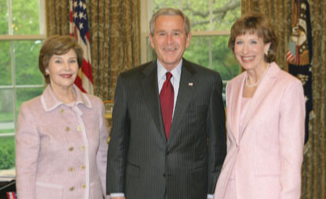 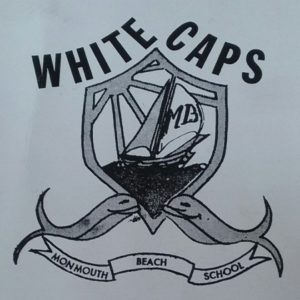