Back in the day …

It is the spot where Monmouth Beach all began.

Eliakim Wardell, a Boston-born Quaker who first settled the area, broke ground on a farmhouse at what’s now Beach Road, River Avenue and Club Circle probably in the late 1670s.

Later on in the late 1800s the spot would become a “vacation place of notables” and “one of the most popular hotels on the Jersey coast.” The rich and famous who would stay there frequently earned mention in New York newspaper society pages.

It may even have been an early “Summer White House.” According to press accounts, at least two American Presidents (Benjamin Harrison and William McKinley) stayed there. Back then the place shinned: “Monmouth Beach is an aristocratic colony of aristocratic cottages inhabited by aristocratic people,” according to a 1878 New York Times report when the hotel was at its peak.

Just as the Roaring 20s were concluding, the facility was mostly consumed in a great fire. Only a small section remains today. Following are some area images I’ve located — and I’m always looking for more. My e-mail. 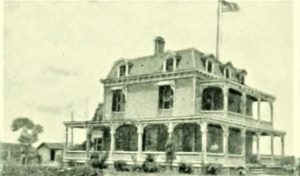 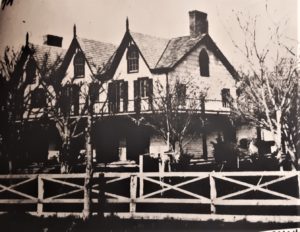 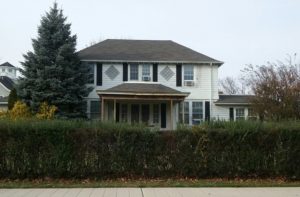 A remnant of the MB Clubhouse Hotel on Beach Road. 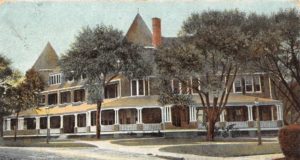 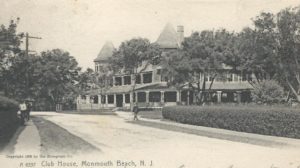 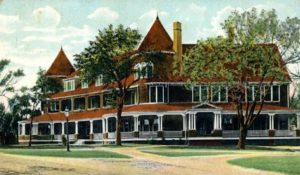 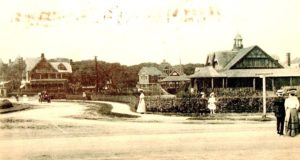 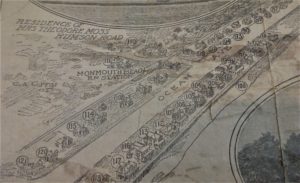 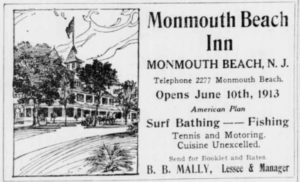 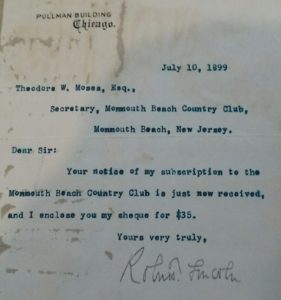 Letter from Robert Lincoln confirming his membership in the MB Country Club, July 1899. 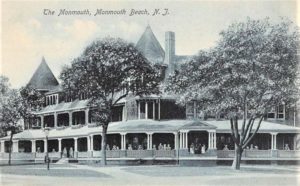 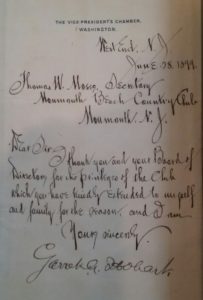 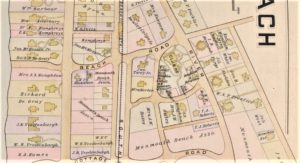 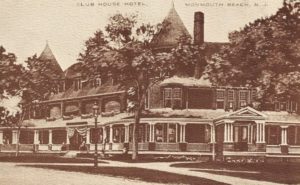 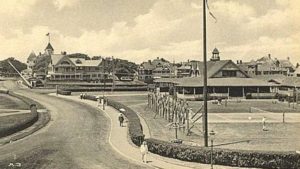 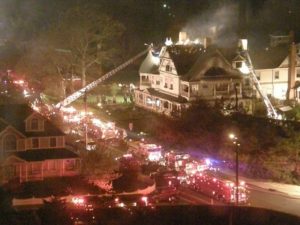 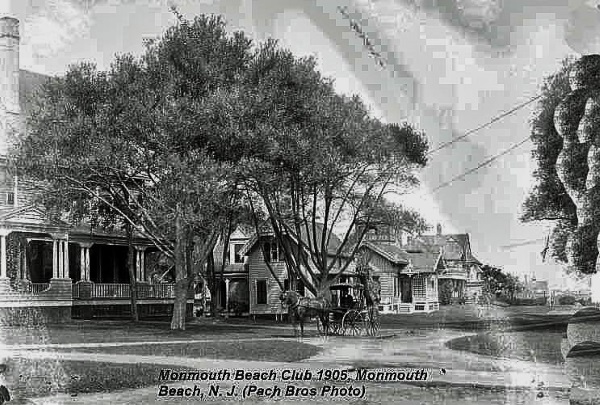 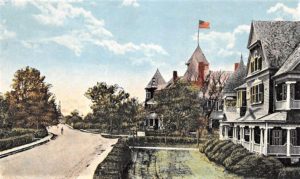 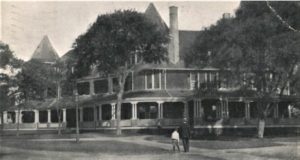 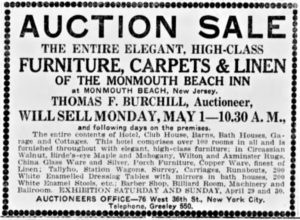 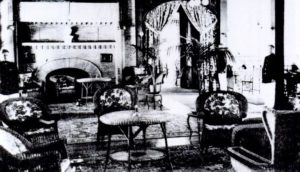 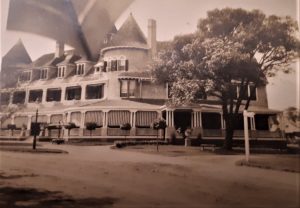 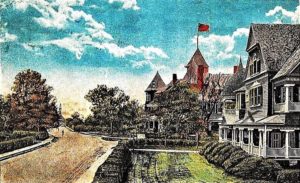